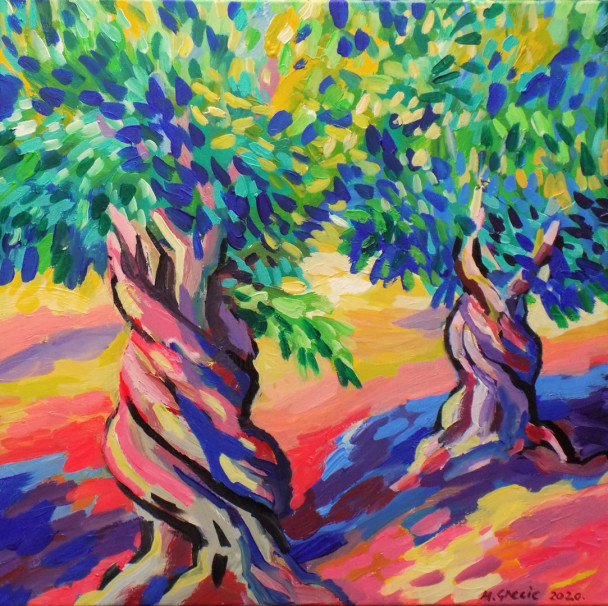 Have you ever wondered why the Bible makes mention of “Two Witnesses and what this really means?”

From the beginning of time on this earth we are told by our Lord in heaven that there were two very important institutions described as the institution of Marriage and the institution of the Sabbath.  As we uphold the beauty and splendor of these glorious institutions or pillars standing through the ages, we are witnessing to all beholders herein that we are supportive of not only the truth, but we also are inclusive of, and remain faithful to this present truth, even when it is not be politically correct to do so.

When we love the Creator of the Sabbath that has made everything that was made for our pleasure with all of our hearts, souls and minds just as a noble and honorable man would treat his neighbor like he treats his beloved wife in Marriage, on these two institutions hang all the law and the prophets.

As these “Two Institutions” testify of the love of God by the joy, peace, longsuffering, gentleness, goodness, faith, meekness and temperance they radiate, it will clearly be known and understood that against such there is no law.

The United States of America in the beginning was known by it’s beholders as a Lamb, which was built upon and fortified by freedom of speech, freedom to congregate, freedom of press and freedom of worship, but now, by breaking down and remodeloing our nation, is becoming known by foreigners outside and by it's inhabitants within as an apocalyptic beast that speaks and is beinning to act like a Dragon.

The question we must ask ourselves is:  How did this God-fearing Nation transform it’s beautiful character into becoming such a terrible Beast?  May it be that this Beastly transformation has to do with the breakdown of these two God-fearing Institutions and walls?

During the Obama Administration, in June 26, 2015, the U.S. Supreme Court legalized same-sex marriage nationally in all 50 states. In that there are church and state issues involved in making laws, the Biblical principle is to render unto Cesar the things that are Cesars's and unto God the things that are God's.  Note that every person which votes in this country has a certain responsibility morally and physically on his or her shoulders.  Also note that there are 2 parties involved in forming laws which govern this country: Democrats and Republicans, and these two parties are made of members which are voted into and out of office.  Ask yourself: Would you have rendered your vote in favor of a party that supports  same sex marriage or would you  vote for someone in favor of Biblical principles which upholds the 7th commandment that rightfully opposes fornication and or adultery?  On the other hand, should you vote for a liar who says one thing and then does another?  If this were the case, and neither party is worthy of your vote, should you even vote? 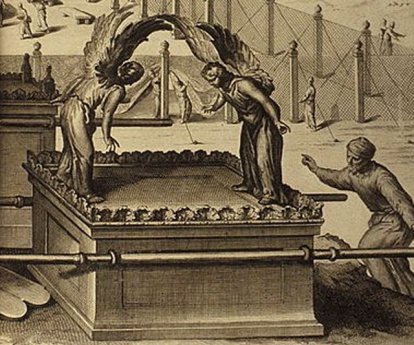 Note that thereinafter, once same sex marriage was enacted into law, it was on September 24, 2015 that Pope Francis traveled to the USA extending his support for this and other issues, to the Joint Session of the US Congress, their Supreme Court and it's Executives. 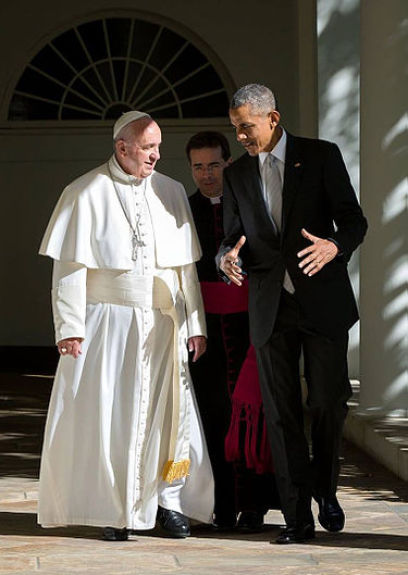 As long as these two institutions remained intact, this was the secret to the success of this nation.  Keep in mind that when we cast our vote against the keeping of the 7th Commandment, even though it is now popular to do so, this is considered an abomination to God’s law which irritates our Lord and erodes the foundation of the USA as being a God-fearing nation.  Over the years times change but God does not change. 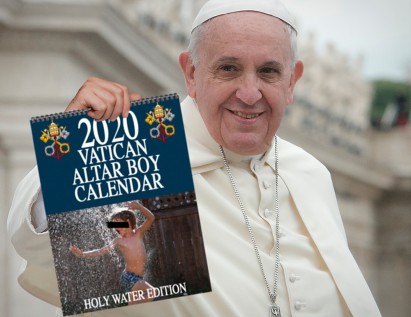 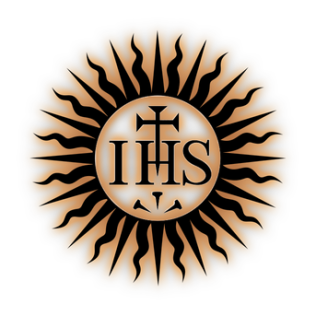 Is this by chance, or is this a sign and confirmation that the sun will in fact get seven times hotter? The things that are happening on this earth irritates the Lord.  We are told in Revelation 1:16 that "his countenance is as the sun shineth in his strength," but there are very few that are hungry for the Word of God.  A famine is coming, not only a famine of food and water, but as the scattering of the saints occurs in these troublest times, there will be a famine for hearing the Word of God. 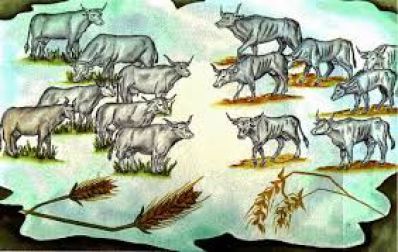 Are we still living in the period of the 7 fat cows?  Despite all that has happened in this pandemic, some might say that this nation is still being blessed, so if this is still the case, at what time will the period of the 7 skinny cows begin?  Bible scholars tell us that this occurs when the Sunday Law is implemented.

In reference to the Institution of the Seventh-Day Sabbath made into the Sunday Law, note in Daniel 12:11 it states that “… from the time that the daily sacrifice shall be taken away, and the abomination that maketh desolate set up, there shall be a thousand two hundred and ninety days.”  The question we should ask is: How long will it be until this abomination that makes desolate is set up? 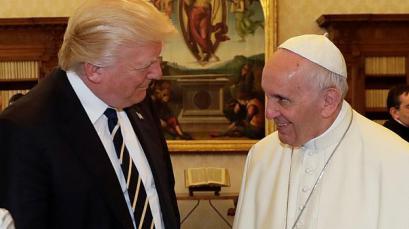 We are approaching a time in life's distress such as has never occurred since there was a nation until this time.  We are also told in Revelation 11 that we the people, living in this last generation of times history will be eye witnesses to, thoroughly equipped for rising up and testifying to the world before God our Maker, until death do us part.

During this 42 month period, the followers of the prince of darkness will tread under foot the people of God.  Is it not time for at least two witnesses to say, in a loud cry: "Let My People Go !!!!" Note however, much like Moses, these two witnesses, having a measuring rod like a staff, will have the authority to prophecy for twelve hundred and sixty days, and if anyone desires to harm them, "fire proceeds out of their mouth and devours their enemies; and if anyone would desire to harm them, in this manner he must be killed.  These have the power to shut up the sky, in order that rain may not fall during the days of their prophecying; and they have power over the waters to turn them into blood and smite the earth with every plague, as often as they desire..."

All that is needed for the Sunday Law to be implemented is a crisis.  Can you begin to see that there is a crisis on the horizon?  Once the Sunday Law is set up, this will create an opportunity for the remnant to prophecy like a loud trumpet.  Are you ready to Lift up the Trumpet and Loud let it Ring, Jesus is Coming Again !!!!!!!