Our country is a nation that was formed out of religious persecution.  In protest to this persecution, these God fearing pilgrims traveled far and wide to this foreign land in pursuit of freedom and happiness. Then once separated from it's country of origin, not only was a declaration of independence was made, but also after much debate a constitution was also formed.  Separate from this declaration and constitution, a bill of rights was also made which gives individuals freedom to express themselves, freedom of press, freedom to assemble and freedom of religion so that ratifications of this constitution may occur without further persecution.  Much like a marriage, in order for there to be a more perfect union, since 1776, for the past 240 years, every 4 years, both Republicans and Democrats can debate their differences and elect new leaders which represent their beliefs and aspirations.  In this way, each party is at liberty to seek justice for all.  As one nation, under God, when we cooperate with our Maker, we are indivisible, but when we develop special interests that are not in keeping with the will of God we will become divided.

It has been said that safety and security take presedence over privacy.   Our nation is composed of natives, foreigners, rich, poor, blacks, whites and others, some of which are educated and others not, made with different creeds and tongues.  When we discriminate against those less fortunate, inclusive of not only our nation, but also other nations, and do not want to cooperate with fair trade practices inside our country and or on a world wide basis, we cannot expect God to continue to bless our nation.  Then when individuals express hatred toward us, publish information against us, assemble privately for the purpose of harming us and worship their God seeking His help, unless we fear God, keep His commandments and have sufficient faith, our freedom of privacy will be taken away at the expense of the safety and security of our nation. 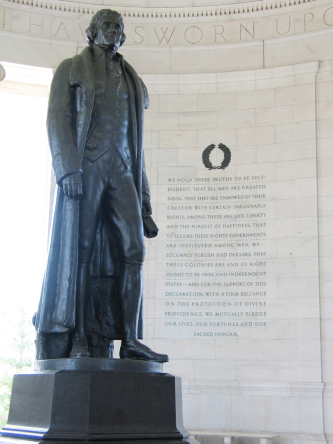 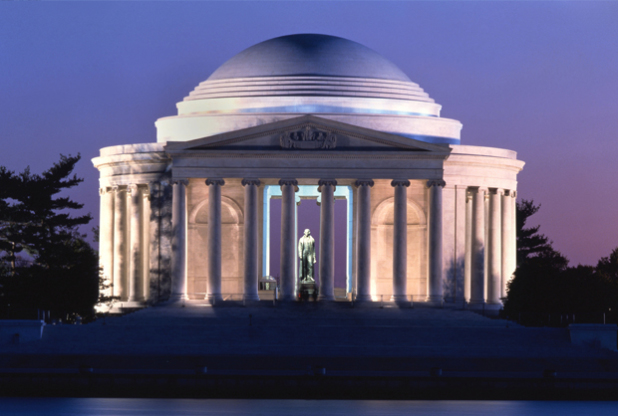 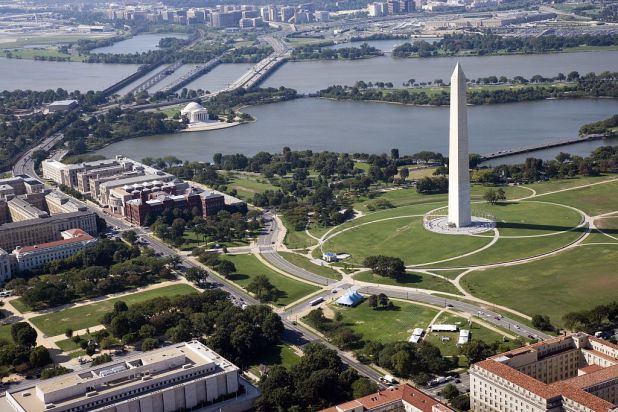 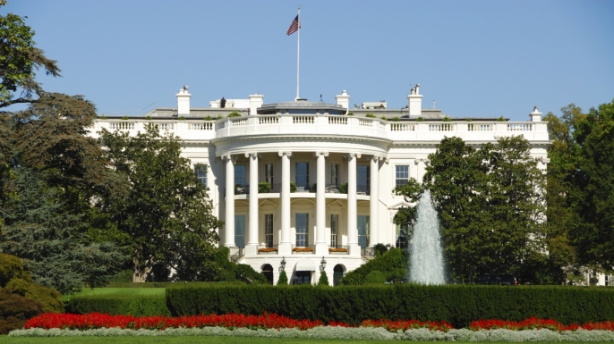 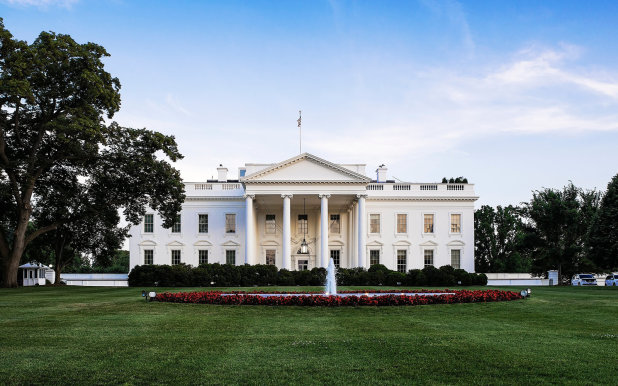 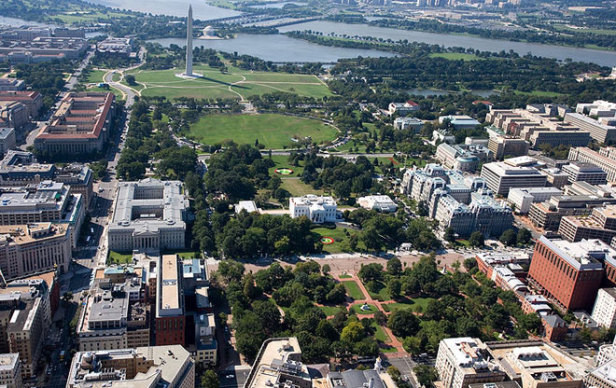 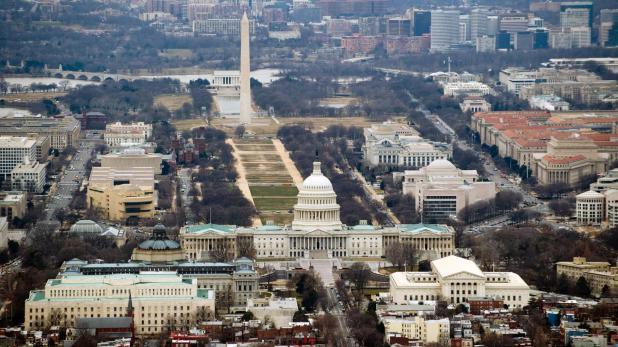 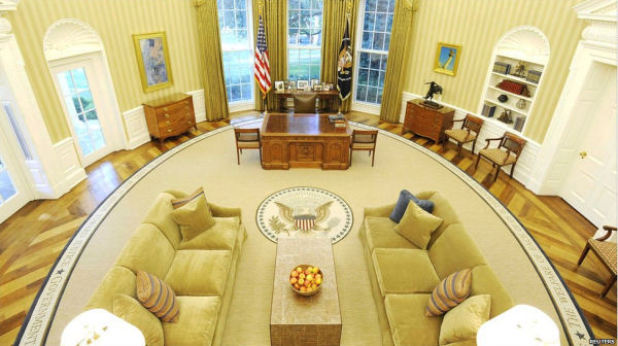 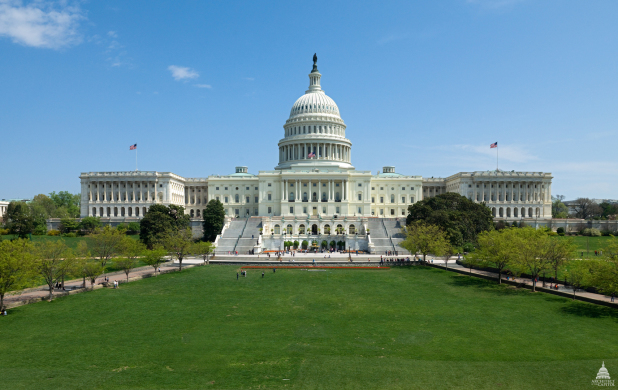 Thomas Jefferson stated: “We hold these truths to be self evident that all men were created equal and that they were endowed by their Creator….” These unalienable rights concerning our freedom to express ourselves, our freedom to congregate when we choose, freedom to put our beliefs in writing, and freedom to worship whom we choose are foundational pillars of our democracy.

The Jefferson Memorial which faces the White House and whose sworn statute is retained in the National Archives Building, goes between the Oval Office and the US Capitol Building is a reminder to the president and both houses of what inalienable rights we the people possess.

It is by virtue of the separation of the rights of each individual from the state of the union, that our forefathers were able to unite and express itself as a nation by writing the Bill of Rights, that was then ratified on 1791, which still remains guarded under lock and key on Constitution Avenue at the National Archives Building in Washington, D.C.

The Constitution provides that "Congress shall make no law respecting an establishment of religion, or prohibiting the free exercise thereof," and that "no religious test shall ever be required as a qualification to any office or public trust under the United States."  Only in flagrant violation of these safeguards to the nation's liberty, can any religious observance be enforced by civil authority.  But the inconsistency of such action is no greater than is represented in symbol.  It is the beast with lamblike horns, that is, in profession pure, gentile, and harmless, that speaks like a dragon.

"Saying to them that dwell on earth, that they should make an image to the beast."  Here is clearly presented a form of government in which the legislative power rests with the people, a most striking evidence that the United States is the nation denoted in the prophecy.

When the early church became corrupted by departing from the simplicty of the gospel, and accepting heathen rights and customs, she lost the Spirit and power of God; and in order to control the consciences of the people.  The result was the papacy,  a church that controlled the power of the state and employed it to further her own ends, especially for the punishment of "heresy".  E.G. White, Great Controversy, p.442-443-2.